Dearborn is a moderately sized city in the Wayne County of Michigan state. The city is having a population of 109,976 as per April 2020 Census. According to US Census, the suburb has experienced a 12 percent population growth since 2010 reports. Eventually, this led the city to become the seventh-most populated city in the US state of Michigan.

As per the census report, the senior population is 12% of its total population in this city. From being a hub for the automotive industry to providing quality health care services, the city proves as a good fit for its youngsters to aging elders. 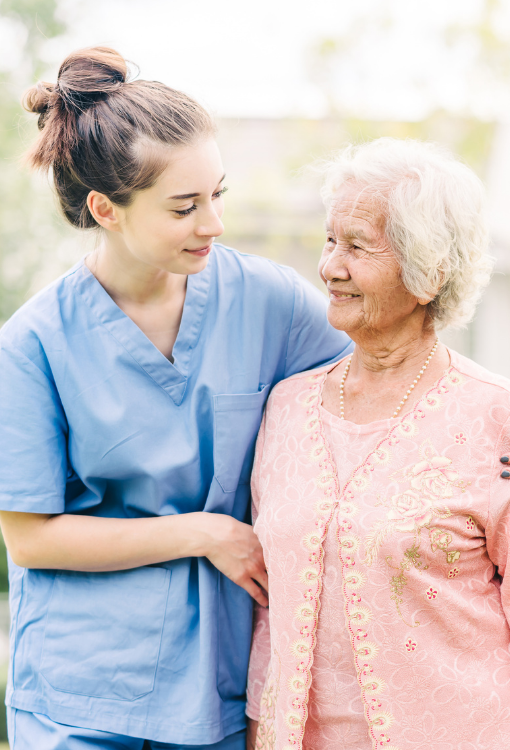 Assured Home Nursing is one of the popular service providers for In-home care in Dearborn, MI.  Since our establishment in 1999, we have been working exceptionally to enhance the quality of life of aging seniors. We are specialized in creating customized care plans based on the needs and personalities of your loved ones. Our home nursing agency is managed by two Registered Nurses (RNs). Their supervision helps our caregivers to provide the right assistance for the elderly to stay healthy and safe in their own homes.

For older adults who are aiming to live independently, our home nursing services can become a valuable resource. From companion care to personal care, we assure to provide the right caregiving support that promotes emotional and mental wellbeing. It is our utmost responsibility to assure both you and your loved one with trustworthy and quality elderly care services.

We are proud to serve a diverse set of clients from various Michigan cities. Choose our caregiving services today and help your loved ones in leading an active and engaging lifestyle. Call us at (248) 593-8134 for your free consultation.