Detroit is the most populous and largest city in Wayne County, Michigan. According to April 2020 Census, the population in this city is nearly 639,111 with 13.6% constituting persons above 65 years. The total population record in 2020 Census, has made it the 27th most populous city in the US.

Being known with several nicknames such as “World Automotive Center”, “Arsenal of Democracy”, “City of Champions”, etc., the city is always a great place to live for their residents. With the expansion of the retail sector and other modernizations in the central portions of Detroit, the city is luring new residents and former residents to return back from other regions. 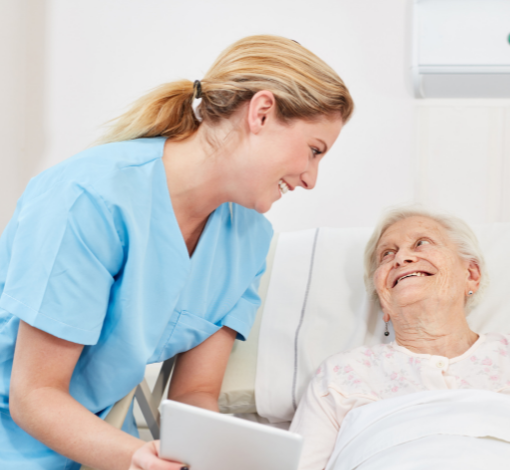 Assured Home Nursing is happy to be one of the reputed home care service providers in this city. Since inception in 1999, we feel proud to be known as a promising Senior In-home care in Detroit, MI. Our services are dedicated for providing seniors the ability to continue living independently in the comfort of their home with needful assistance.

Our professional caregivers strive to be the source your loved one is looking for. From companionship to providing 24-Hour care, we ensure to lend our caring hand for your loved one’s safety and comfort. By relying upon our senior care services, you can get relief for your aging family member’s health.

As part of our commitment to be the helping hand for our clients, we ensure to serve the right care by providing the option of customization. Whether you are looking for elderly care services for few hours or a personal caregiver to meet the instrumental activities of daily living (IADL), our caregivers are always available to offer assistance. 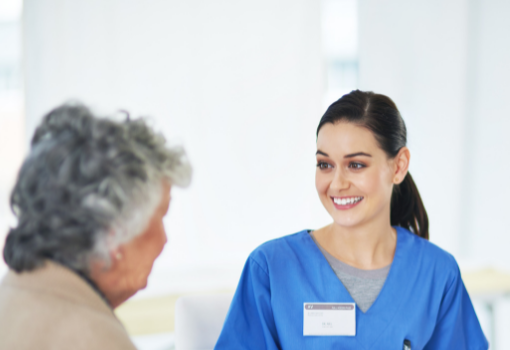 Which is the best and most affordable home care agency in Detroit for memory care services?

How do you assist the elderly who need memory care in Detroit?

What kind of elderly care services do you provide in Detroit?

We understand that each of our clients requires specialized care. It is critical that we provide the best care possible while also supporting their desire to live in their own home. We offer personalized care plans to meet the needs of each individual, including Companion Care, Personal Care, and 24-Hour In-Home Care.