Northville is a suburb of Metro Detroit with a population of 6,119 according to April 2020 Census. A part of the city is located in Oakland County, while the other part is in Wayne County. The city is offering its residents, a dense suburban feel and it is even ranked under the best suburbs to raise a family in America.

With a senior population about 18.5%, the city is providing some of the best events and programs for the community. From exercising to playing bingo, there are several things considered for the welfare of senior citizens. Home nursing services are playing a key role to the growing aging population in this city because senior family members are able to stay safe in their own homes. 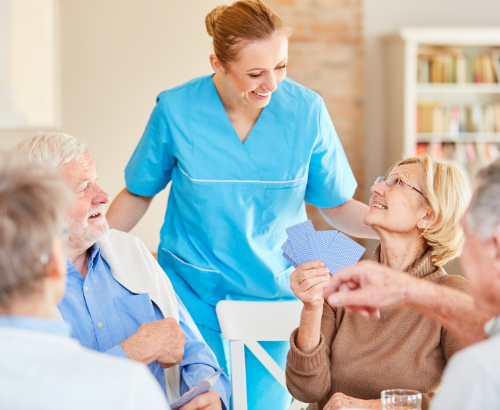 Assured Home Nursing is one of the oldest and reputed Senior In-home care in Northville, MI.  Since inception, we are proud to serve the senior loved ones in this city. From companion care services to 24 Hour care services, we are happy to support and meet the exact needs of family members.

At Assured Home Nursing, we understand the trust and faith you put in us when you opt for our elderly care services. That’s why we commit ourselves to being the best in promoting a safe, comfortable and happy living for your loved one.

If you are looking for a perfect home care agency where your loved ones get the right support with the independence they need, reach us today. Our caregivers can provide the support for daily living, balance the independence while delivering our services with passion and respect. 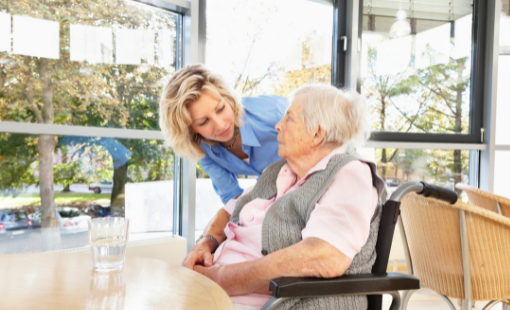 How to contact you for senior in-home care services in Northville?

Is there free consultation available for home nursing services in Northville?

Yes. We provide free consultation to all the services. You can book from any where in Northville by calling us at (248) 593-8134. You can mail us to support@assurednurse.com.

What specialized care services you offer in Northville?