St. Clair Shores is a suburban city that is bordering the Lake St. Clair in Macomb County of Michigan. According to April 2020 Census, the total population in this city is 59,715 and among which 20.4% are senior population over 65 years.

Though the population has dropped from the highest in the early 1970s, the city is still continuing to be the popular suburb of Detroit. Residents in this city are able to owe several benefits from its government programs, municipal park system, recreational sports programs, public facilities, public schools, etc. 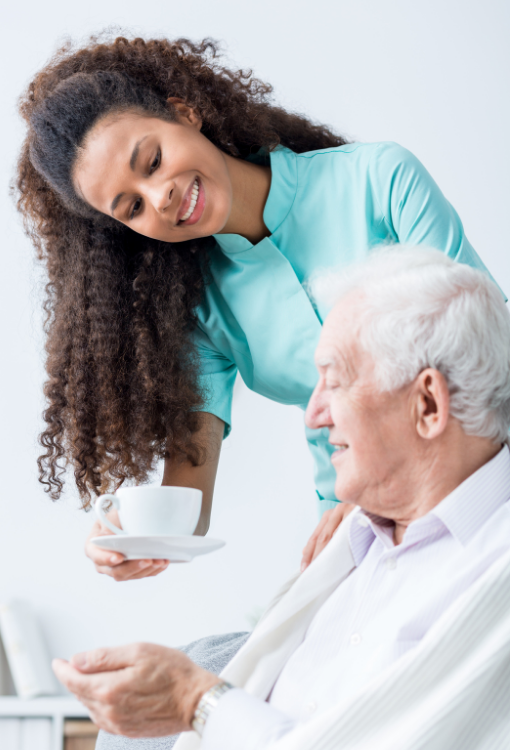 Assured Home Nursing is one among the leading in-home care providers serving seniors prominently with professional caregiving services. Since our inception in 1999, we have always aimed to be the helping and caring hand for people in need. This is the reason, we are widely known as the best senior in-home care in St Clair Shores, MI.

Home nursing services at Assured Home Nursing are managed by our two Registered Nurses (RNs). From understanding the client’s needs to scheduling the right caregiver, our RNs take up every responsibility in order to meet your loved one’s requirements. Whether your loved one requires short-term care or long-term care, we provide the flexibility to customize every care plan according to your preferences.

At Assured Home Nursing, we also offer disease-specific care plans such as Dementia care, Cardiovascular care, Alzheimer’s care, Parkinson’s Care, etc. From becoming a friendly companion to assisting them in their personal needs, our caregivers ensure to follow the proper techniques for their healthy living.

We understand it’s difficult to accept the fact that your loved ones are aging. But, to ease their living, it is essential to look for caregiving services from reputed service providers. When your loved one is in need of elderly support, give us an opportunity to serve them. One of our RNs will contact you to understand every need of your loved one to suggest you the right care plan. 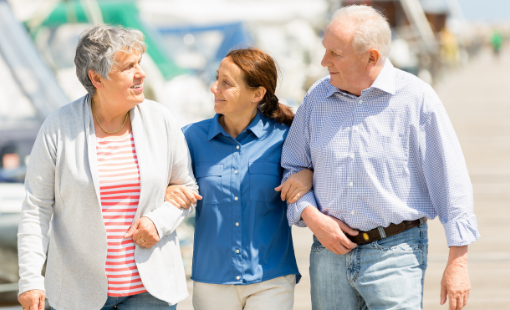 How to pay for your in-home care services in St Clair Shores?

We accept all of the payment methods listed below in all of our service areas, including St Clair Shores.

How much does 24/7 in home care cost per month in St Clair Shores?

Assured Home Nursing provides hands-on assistance to those who need in-home care all day and night. The cost varies on the individual’s care requirements. However, we offer the best home nursing services at an affordable cost compared to other senior home care agencies in St Clair Shores.

Do you cover medical care services in St Clair Shores?